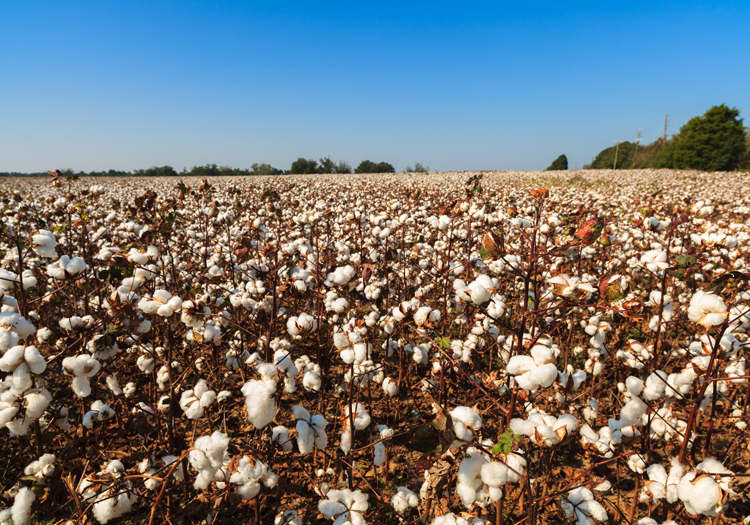 WASHINGTON – Despite a strong demand for cotton in Asia with consumption projected to reach an all-time high of 27.5 million tonnes in 2018/19, less-than-ideal environmental conditions and subsequent lack of available water, means that cotton farmers won’t be able to capitalise on this demand – with ICAC expecting crop acreage to decline in the same period.

The US-based international cotton agency also says that sour trade relations between China and the USA show little signs of improving, and could even deteriorate further in the near term, potentially causing major shifts in global cotton trade patterns.