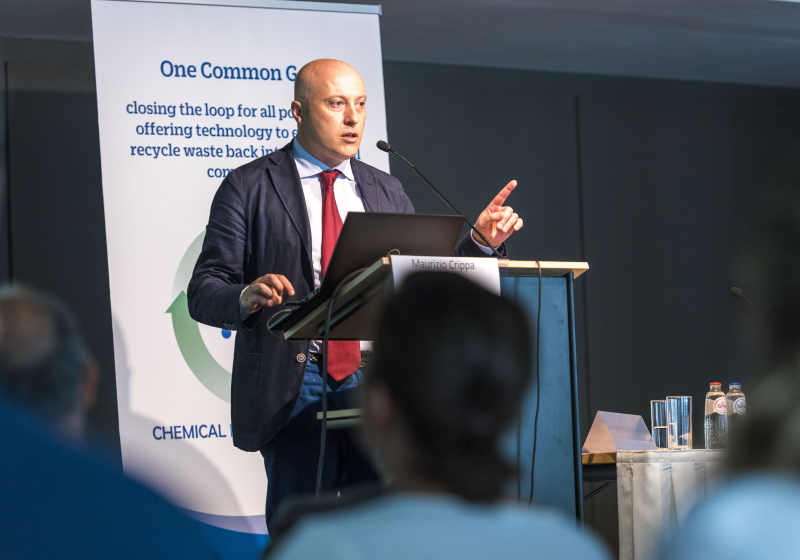 CASTALNOGA – An innovative new chemical recycling solution for PET and polyester is on the precipice of commercial release having been funded by the EU’s Horizon’s 2020 programme and backed by a consortium of companies including H&M.

Chemical recycling has long since been touted for use in the fashion and textile industries but costing complexities have stifled its progress for the large part – with the exception of a new solution developed late last year by Eastman – shining a spotlight on what Swiss business Gr3n is vying to introduce.

Since its inception in 2011, the depolymerisation technology has been scaled rapidly and, in 2017, was able to harness investment to the tune of €8 million under a project called ‘DEMETO’, which ends this year.

“The DEMETO project now has the aim to build the first industrial-scale demonstration plant… this will be finished at the end of the project in 2020,” Gr3n CEO and the technology’s inventor, Maurizio Crippa, told Ecotextile News.