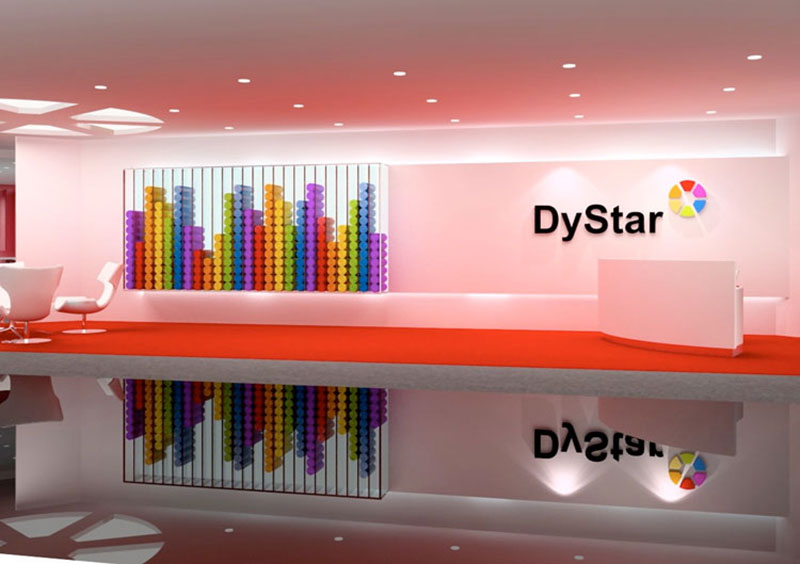 RAUNHEIM – In a surprise move, textile chemical giant DyStar, has resigned from the Ecological and Toxicological Association of Dyes and Organic Pigments Manufacturers (ETAD) and joined TEGEWA – the German sector association within the German Chemical Industry Association (VCI).

DyStar has long been a major supporter and sponsor of ETAD, but the split follows what appears to be an on-going spat between DyStar and ETAD, after the latter organisation posted a news item on its website that alleged DyStar was “no longer compliant to the eligibility requirements for an ETAD company.”

This statement was strongly rebutted by DyStar which says it, “refutes the wrong and baseless accusations of ETAD’s earlier posting regarding its ability to meet the ETAD’s Code of Ethics,” adding that it “reserves every right to pursue the wrongful accusation and irresponsible statement, in protection of our brand and industry reputation.”