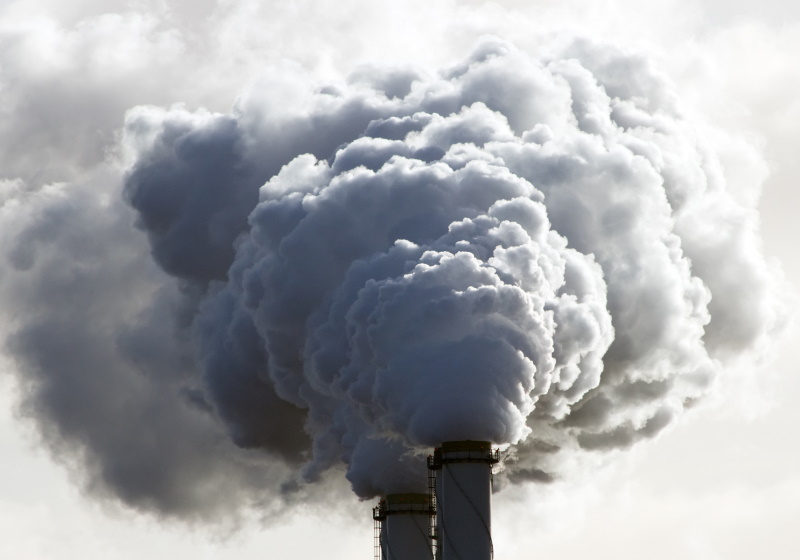 BEIJING – A lack of accurate, credible data within the fashion and textile industries will undermine the progress of stakeholders in reducing CO2 emissions and aligning with the Paris Climate Agreement’s target of limiting global warming to just 1.5oC, believes Linda Greer, a global fellow at China’s Institute of Public and Environmental Affairs.

Writing in the latest print issue of Ecotextile News, Greer says that the proliferation and distribution of poor-quality figures to support apparel companies’ Science-Based Targets is disturbing and often without foundation; describing data as “scanty, outdated and not publicly available”.

The former senior scientist at the NRDC (Natural Resources Defense Council) as such suggests fashion and textile firms need to generate new  data. “Companies can then use this information to set expectations and requirements for the materials and suppliers they deem key to achieving their carbon reduction commitments," she says.