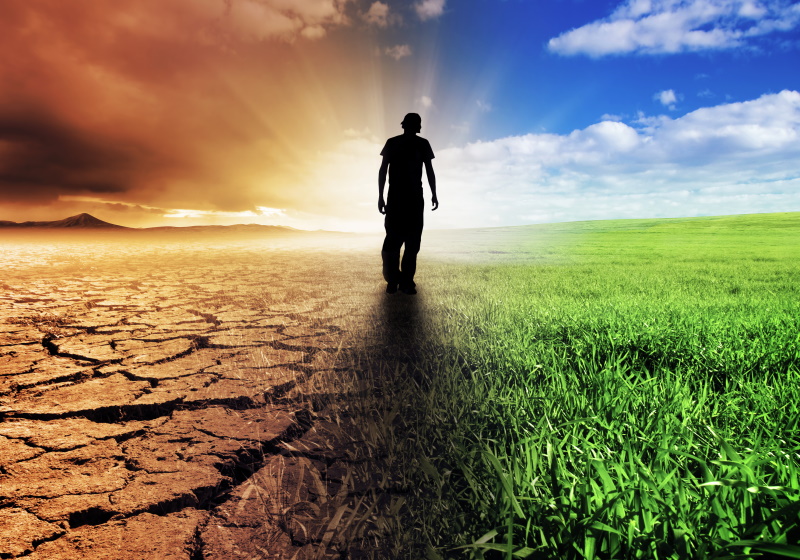 MADRID – Environmental NGO Stand.earth has lauded the major fashion brands which endorsed a communique yesterday calling for closer collaboration with governments around the world to combat climate change.

The statement, issued at the ongoing COP25 summit in Madrid, was an invitation to “all major fashion producing and consuming countries” to work cohesively and upscale the implementation of renewable energy sources, ditching harmful fossil fuels. All fashion brand signatories of the United Nation’s Fashion Charter backed the communique showing a willingness to accelerate improvements across industry.

In October, Stand.earth was critical of leading apparel firms having released its Filthy Fashion Climate scorecard – which ranked 45 companies based on their sustainability commitments and whether these were in-line with the Paris Climate Agreement’s warming limit of 1.5°C.

Though only Levi’s and American Eagle Outfitters were judged to be taking necessary steps, the NGO has got behind the broader industry saying it’s “on the right track” in remaining proactive on this front.