Written by Chris Remington
Published: 13 May 2020 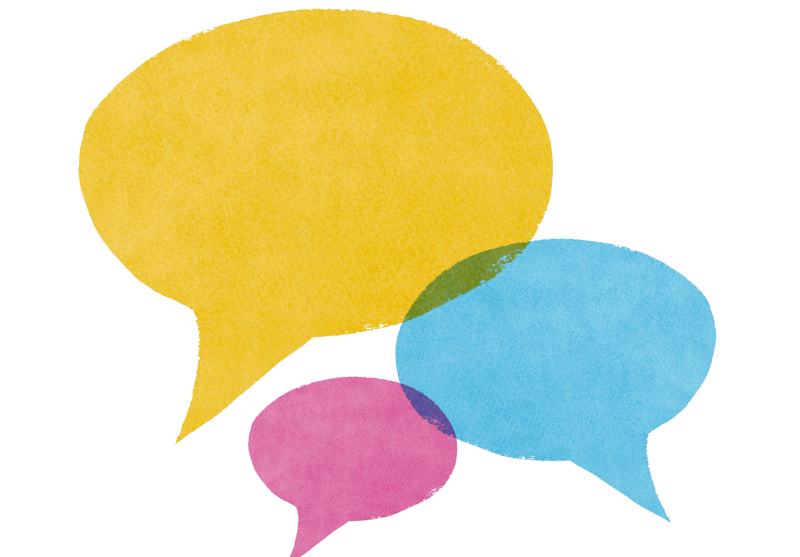 WAKEFIELD – ‘Don’t believe everything you hear’; this is the message from the latest Big Closets Small Planet podcast, which welcomes Ecotextile News’ own Simon Glover, and Sandra Roos, of Sweden’s RISE Institute, to shed light on the significance of accurate industry data amidst a whirlpool of misinformation.

With the likes of the United Nations unwittingly sharing bogus ‘factoids’ at a time of mounting climate concern, Mike Schragger, of the Sustainable Fashion Academy, looks to provide clarity by reflecting on research which unearths the truth of the fashion and textile industry’s environmental impact; whilst it’s reaffirmed that science, not hear-say, should be the springboard for action.

Roos notes how the climate impact of the textile industry is still high – but calls for more accurate, peer-reviewed data to be used in industry communications.

Listen to the full podcast HERE.

In the December 2019 issue of Ecotextile News, a series of fashion and textile industry ‘myths’ were debunked. Amongst these: the widely-circulated idea that fashion’s carbon footprint is bigger than that of both aviation and maritime shipping was disproved.

“What the Ellen MacArthur Foundation claimed was that in the year 2015, emissions from textiles totalled 1.2 billion tonnes, and that was more than international flights and maritime shipping combined,” Glover says.

Comparatively, statistics from the International Energy Agency (IEA) estimated that emissions from aviation and maritime bunkers stood at 1.1 billion; this, in 2014 however.

“For fashion and textiles, it’s generally accepted that 80 per cent of the carbon footprint is in the supply chain. Was that the case for aviation and shipping we wondered. Were the emissions from the manufacture of all those planes and ships, the building and operations of the ports and airports, was that included? We went back to the International Energy Agency and found that it wasn’t, there’s only included ‘direct’ emissions.” Glover explains.

Detailed insight from the IEA painted an entirely new picture. One that totted the volume of emissions from fashion and textiles in 2015 – the year cited by the Ellen MacArthur Foundation – up to just over 82 ½ million tonnes, whilst aviation and shipping emitted closer to 2 billion tonnes.

This research has since led further industry ‘factoids’ to be called into question, with Roos undertaking her own work which has similarly found inconsistencies between leading industry figures.

Drawing on work executed by, again, the Ellen MacArthur Foundation, as well as Quantis, the European Environmental Agency and others, Roos has found that the volumes of apparel we consume per person per year to vary from nine to 31 kilograms. “Of course that leads to different climate impacts,” she says.

“As a scientist I’m troubled that these types of claims are made with no, or very little science behind them. These statements, in the short-term, do make people’s eyebrows go to the top of their head, but when it turns out that it isn’t entirely truthful, they lose their trust in this type of information,” she continues. “Whenever data cannot be reviewed, that means it’s not scientific fact, it’s only hear-say.”

You can listen to the full podcast HERE.