Busting Myths: Why fashion's carbon footprint is not bigger than flights and shipping 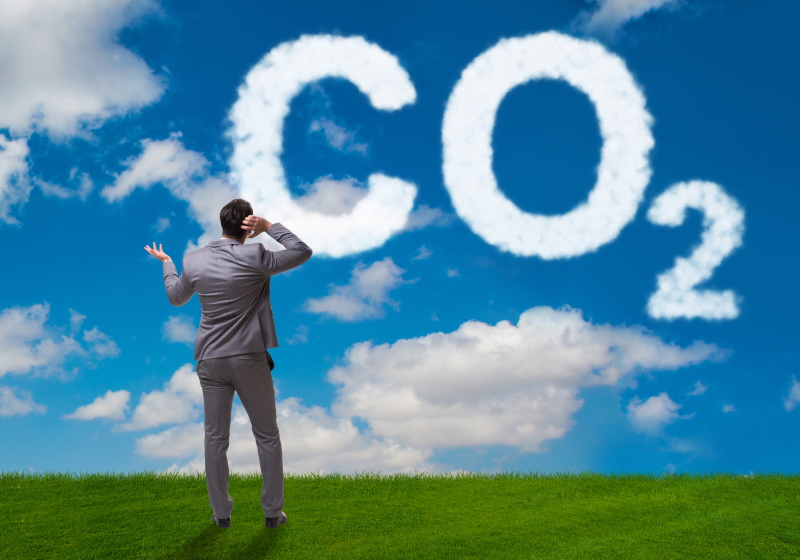 In the second of our examination of some of the more incredible statistics widely used to illustrate the environmental impact of the fashion and textile industries, we look at one quoted by everybody from the UN to Greenpeace and from CBS News to the UK government's Environmental Audit Committee.

The claim, first quoted by the 2017 Ellen MacArthur Foundation report, A new textiles economy: Redesigning fashion’s future, is that: "In 2015, greenhouse gas (GHG) emissions from textiles production totalled 1.2 billion tonnes of CO2 equivalent, more than those of all international flights and maritime shipping combined."

But is it accurate? The Ellen MacArthur Foundation quotes two sources for this comparison. For textiles it used a combination of analysis by the US consulting firm, McKinsey and Company, and its own "conservative assumptions" to give a total figure of 1.2 billion tonnes of CO2 equivalent for 2015.