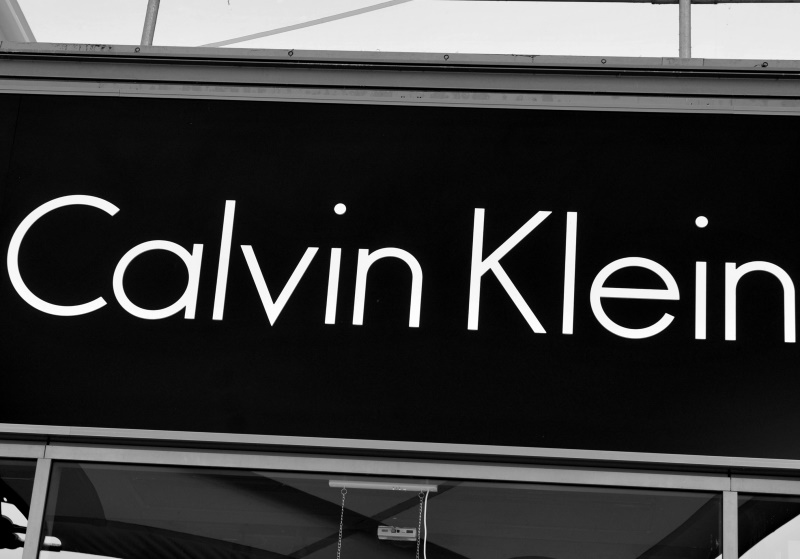 NEW YORK - PVH Corp, one of the world’s largest apparel companies, has received approval of its absolute greenhouse gas (GHG) emission reduction targets by the Science Based Targets initiative (SBTi).

PVH, which owns brands including Calvin Klein, Tommy Hilfiger and Speedo, says its targets are in line with the most ambitious set out in the Paris Agreement - to limit global warming to 1.5°C.

The company established GHG emission reduction targets as part of its 'Forward Fashion' corporate responsibility strategy which it launched earlier this year.