Foundation doubles down on plastic pollution 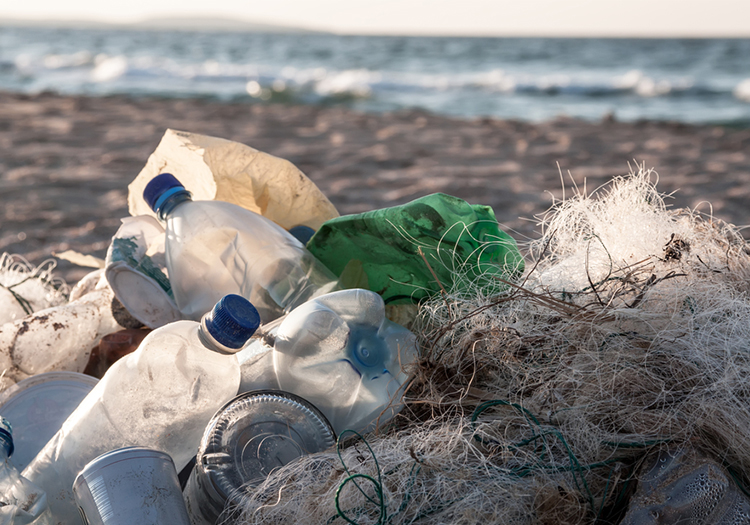 BALI – At the Our Ocean conference, Ellen MacArthur Foundation has made public its New Plastics Economy Global Commitment, developed in collaboration with UN Environment, with the goal of uniting businesses, governments and stakeholders to pursue clear targets on plastic pollution.

The foundation has also published an open letter, signed by industry figures including Ellen MacArthur, Stella McCartney and Erik Solheim, executive director of UN Environment, calling on the same institutions to collaborate in tackling plastic waste and pollution at its source.