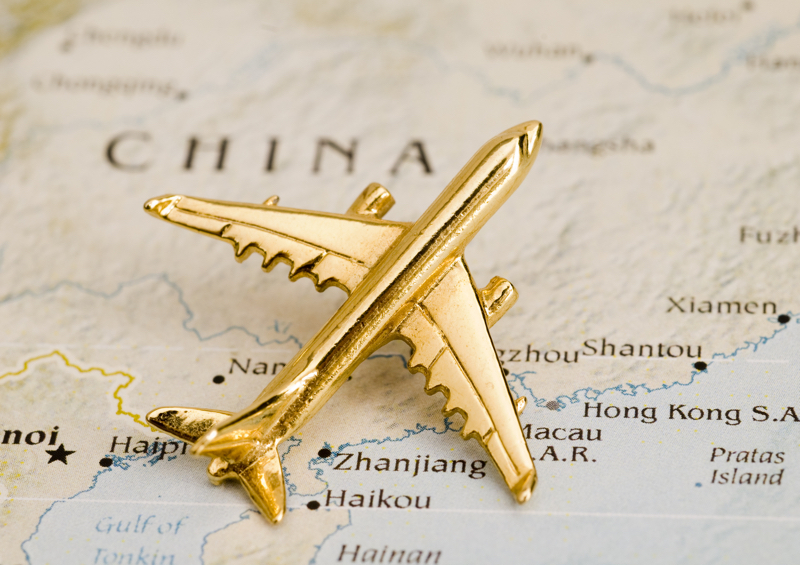 BEIJING – The Ellen MacArthur Foundation (EMF) has obtained official registration as an international NGO in China, which will enable the organisation to scale its work with local partners and further promote circularity.

The foundation has collaborated with likeminded companies and initiatives in the country since 2017, but this certificate from the Beijing Public Security Bureau will entitle it to work more closely with stakeholders keen to improve their sustainability credentials.

Jocelyn Blériot, executive lead for institutions, governments and cities at the Ellen MacArthur Foundation, commented: “The concept of the circular economy is becoming increasingly prominent on policymakers’ agendas, and is being adopted by businesses at an ever-faster rate. The importance of China in this discussion cannot be overstated: circular economy was enshrined in law in 2008, and is a pillar of the Ecological Society vision.”