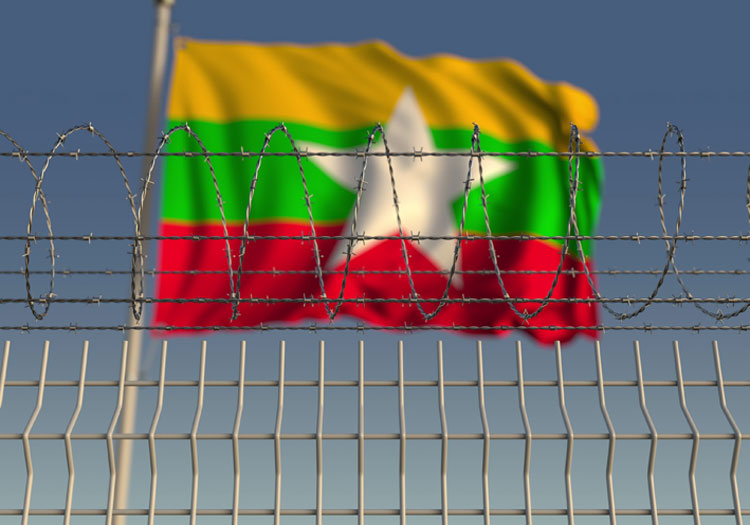 YANGON – Apparel brand Esprit has gone on record to say that it will no longer source from a garment manufacturing facility believed to be linked to Myanmar’s military. This, after a recent report from the U.N. Independent International Fact-Finding Mission on Myanmar uncovered that revenues from the military’s affiliated businesses have been used to “enhance its ability to carry out gross violations of human rights with impunity.”

The Fact-Finding Mission (FFM) has highlighted that over recent years, earnings from the Tatmadaw – firms run by or affiliated with Myanmar’s military – have fuelled “brutal operations against ethnic groups”, said to constitute serious crimes under international law.

Since 2016, the country’s military has forced the deportation of more than 700,000 Rohingya Muslims to Bangladesh; whilst 14 foreign companies have been outed as having supplied the military with fighter jets, armoured combat vehicles, warships and missile launchers during this period.

Having called on the UN Security Council and Member States to impose sanctions against companies run by the country’s military; fashion brands, including Esprit, H&M and Bestseller, have now made vocal their intentions to reevaluate where they’re sourcing from, as to stop any association.