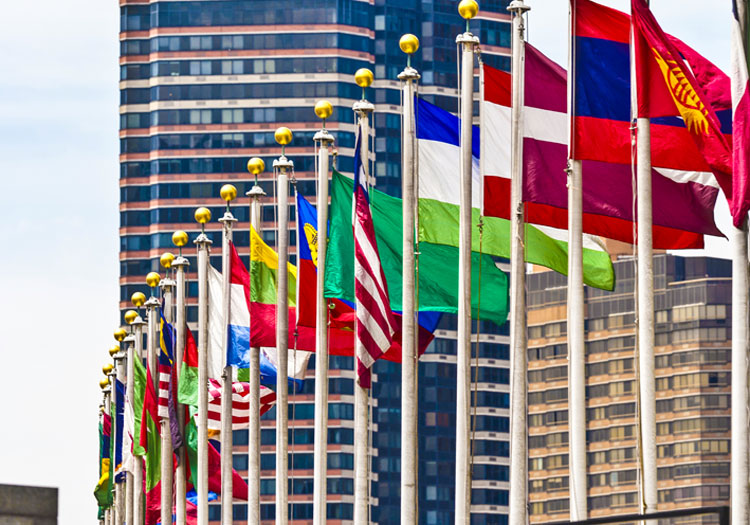 NEW YORK – 87 companies from across industry, which are said to hold a combined market capitalisation of US$2.3 trillion, say they will commit to setting science-based climate targets to mitigate a global temperature increase of 1.5°C above pre-industrial levels; this, ahead of the United Nation’s Climate Action Summit in New York today.

Having inspired its first cohort of 28 firms back in July with a call-to-action to combat what it describes “the defining issue of our time,” the UN now counts leading companies from across industry – including Guess, Asics and IKEA – amongst the latest batch of brands and retailers looking to minimise their climate impact.

“It is encouraging to see many first-movers in the private sector align with civil society and ambitious Governments by stepping up in support of a 1.5°C future,” said UN Secretary-General António Guterres. “Now we need many more companies to join the movement, sending a clear signal that markets are shifting.”