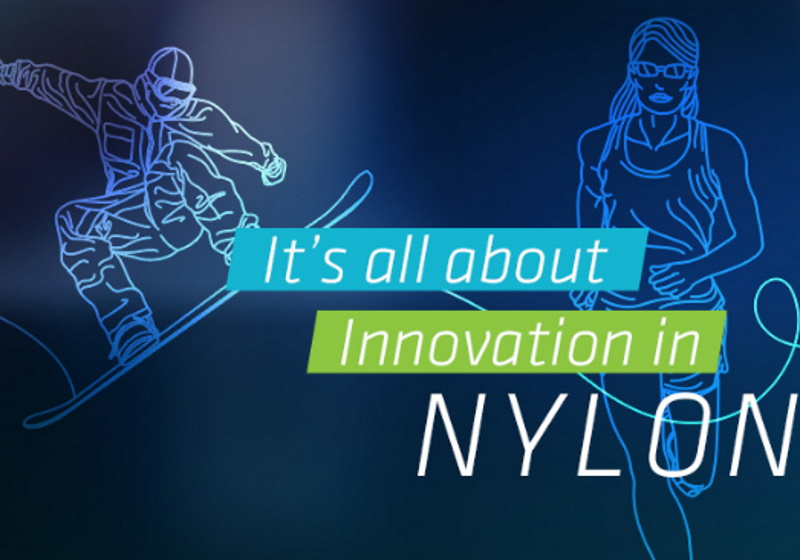 MIGDAL HAEMEK, ISRAEL - Nylon producer Nilit has changed its energy source to natural gas at its main manufacturing facility in a move which it says will reduce the company’s CO2 emissions by 40 per cent.

The company, which bills itself as the global leader in premium nylon 6.6, says the move, at its plant in Migdal HaEmek in northern Israel, will also reduce emissions of toxic gases, such as sulphur dioxide, to zero.

Nilit has built a new on-site cogeneration natural gas power plant, which also serves other businesses in the area, and which it says is the largest and most cost-effective conversion of its type in the industry.