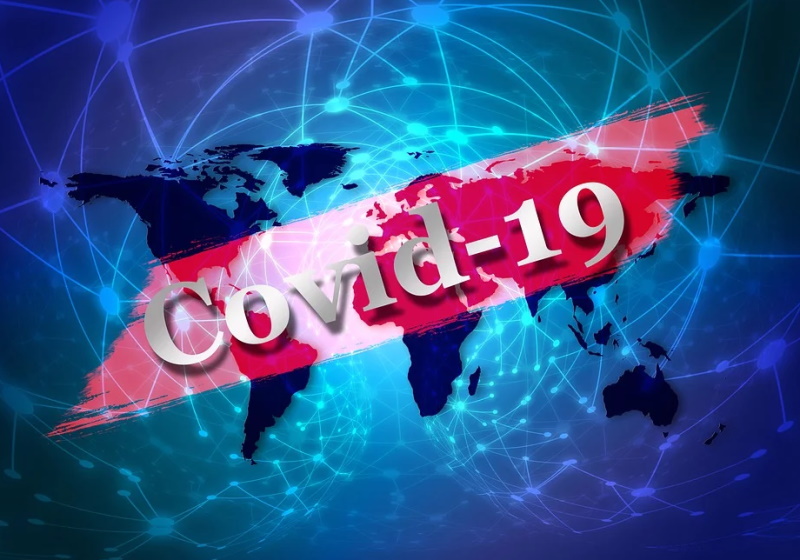 YANGON – Around 3,000 workers have lost their jobs in Myanmar after 13 factories, most of them in the garment industry, closed or laid off staff due to factors including a lack of raw materials from China because of the coronovirus crisis.

U Nyunt Win, director general of the Ministry of Labour’s factories inspection department, said seven factories had closed permanently, four had shut temporarily and two had reduced their workforces.

They included the Hua Meng Garment Factory, in Kangyidaunt Township, Ayeyarwady, where nearly 1,000 workers were made redundant at the end of February after the factory ran out of raw materials from China.