Call for more pay for laid off garment workers 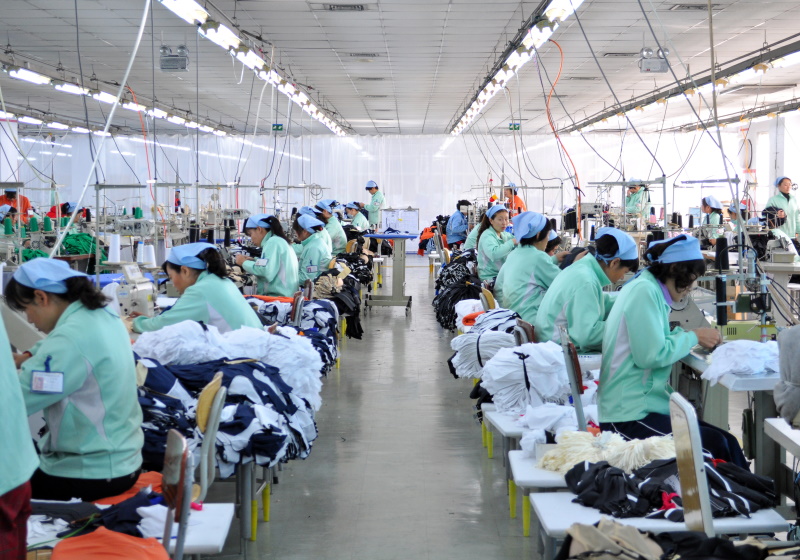 PHNOM PENH - Union leaders in Cambodia have written a joint letter to Prime Minister Hun Sen demanding more financial support for the country's furloughed garment workers who are said to be struggling to survive.

Laid off garment workers in Cambodia are receiving government-supported pay-outs of US$70 a month - around 37 per cent of the minimum wage - instead of the 60 per cent, about US$114, originally promised.

So far, around 100,000 garment workers have been furloughed in Cambodia but the number is expected to double within the next week, according to the Garment Manufacturers Association in Cambodia (GMAC).