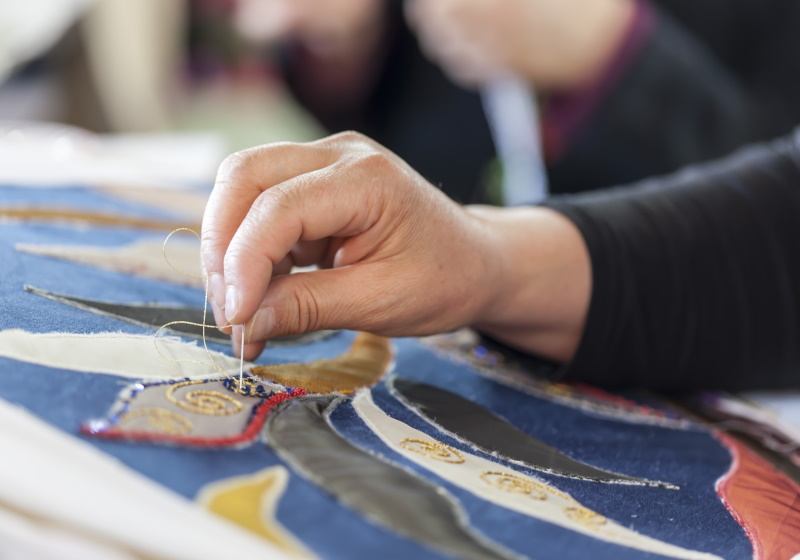 MUMBAI - A pact by luxury fashion companies, including Kering, LVMH, Burberry and Mulberry, to improve the working conditions of expert embroiderers in their supply chains in India is failing to meet its objectives, according to a news report.

The New York Times reports that the companies signed the Utthan pact back in 2016 to improve factory safety in the city of Mumbai which is the heart of the Indian embroidery industry.

Kering, which owns brands including Gucci and Saint Laurent, LVMH, owner of Fendi and Christian Dior, and British fashion houses Burberry and Mulberry, all signed up to the pact which was not widely publicised.