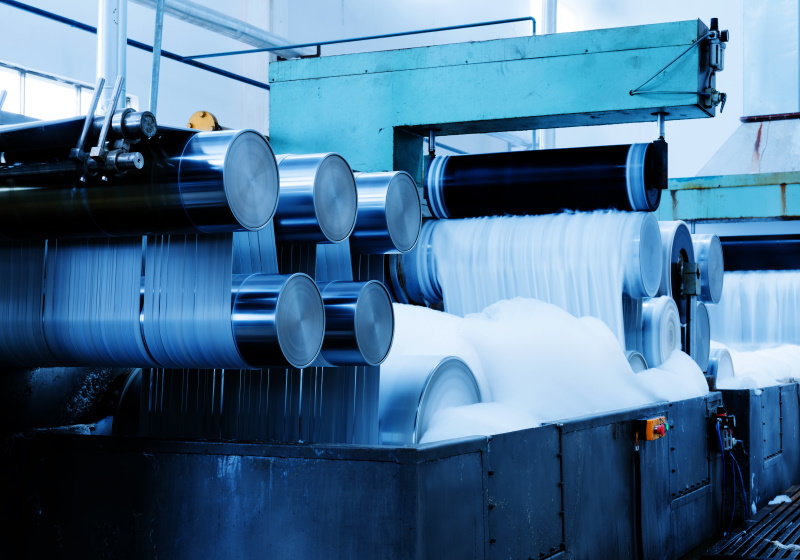 STOCKHOLM - The Swedish government has revealed more details of its proposals to introduce a tax on potentially harmful chemicals in clothing and shoes.

Plans being considered by politicians include a default tax of 40 SEK (US$4) per kilogram of the product's weight, with tax reductions of up to 95 per cent for those that do not contain any harmful chemicals.

The proposed tax, due to come into force on 1st April 2021, is outlined in a report, entitled Tax on fashion - to remove harmful chemicals, produced following a government inquiry.