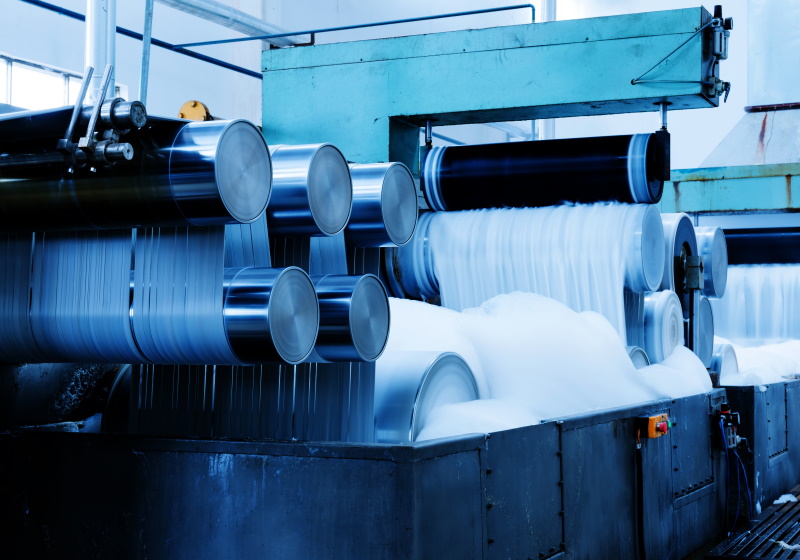 STOCKHOLM - European brands are being urged to give their views on Swedish government proposals to introduce a tax on potentially harmful chemicals in clothing and shoes.

The proposed tax would be aimed to reducing the risk of consumers, workers and the environment being exposed to dangerous substances.

Sweden introduced a tax on chemicals in electronic products in 2017, despite opposition from business, and now looks set to extend the system to cover clothes and shoes.