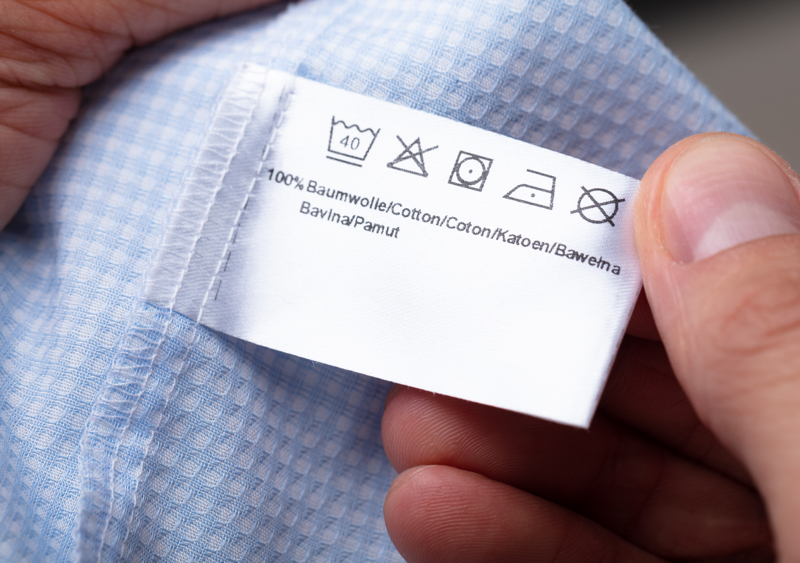 ENSCHEDE – A consortium of companies championing a new textile recycling technology has brought to fruition a new pilot production plant at which upwards of 50 tonnes of pulp will be produced over the next two years before further work is undertaken to scale.

SaXcell, a spin-off from Saxion University of Applied Sciences in the Netherlands, has the backing of two Dutch firms and three Turkish textile companies, each of which are said to facilitate production of reclaimed cotton pulp.

Wouter Reedijk, of Sympany in the Netherlands, says brands and retailers have expressed interest in the concept, but admits work is still to be done before it can accommodate large orders.