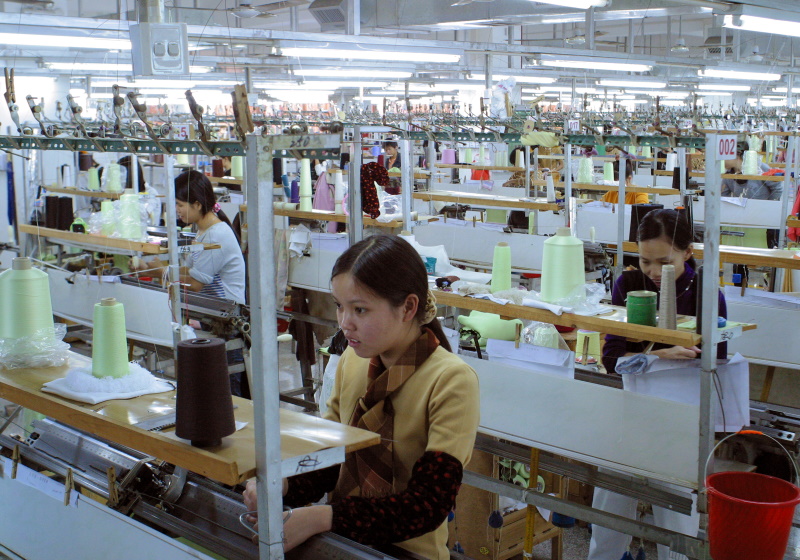 ITHACA - Apparel brands’ efforts to police their supply chains aren’t working because much of the information given to the auditors who inspect factories is inaccurate, according to researchers.

A report, by Cornell University’s School of Industrial and Labour Relations (ILR), said that apparel brands had for years promised to police their supply chains to root out unsafe conditions and worker abuse.

However, despite their commitments, there has been little or no sustainable improvements in labour standards with inaccurate reporting - particularly in China and India - acting as a major obstacle to reform.