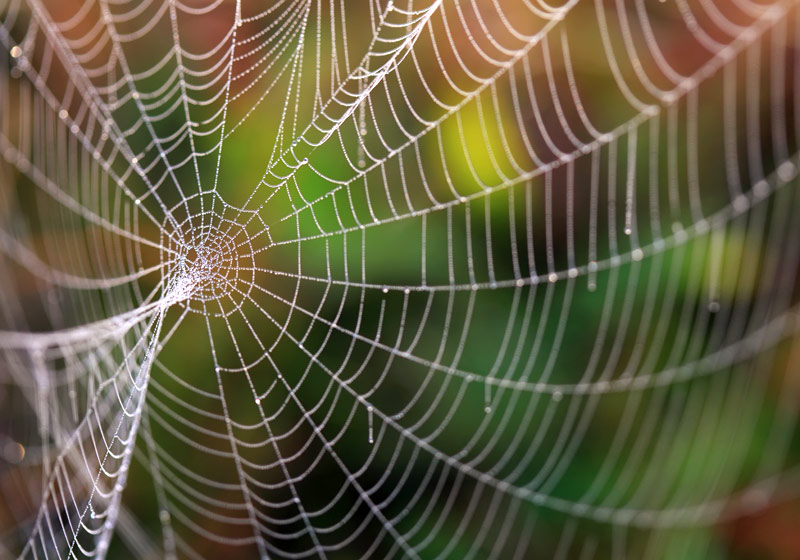 HELSINKI - Scientists say they have found a way of combining the silk protein found in spider webs with wood cellulose fibres to make an biodegradable alternative to plastic for a variety of uses including textiles.

Researchers at Aalto University in the Finnish capital city of Helsinki and the and VTT Technical Research Centre of Finland say the new material meets the challenge of being both strong and flexible.

They say their new bio-based material could be used as a possible replacement for plastic in textiles, and also packaging and medical applications. The spider web silk used by the researchers is not actually taken from spider webs but produced using bacteria with synthetic DNA.