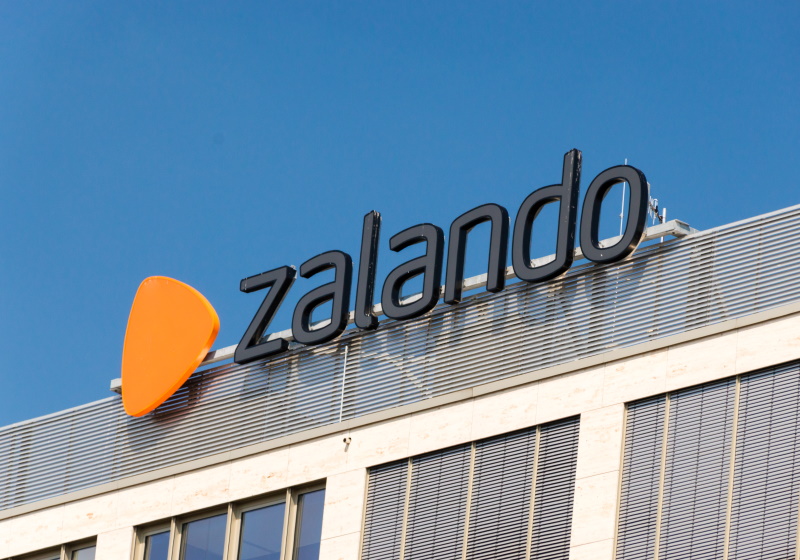 BERLIN - Online retailer Zalando has become the first platform of its kind to set science-based targets (SBTs) to reduce carbon emissions in line with the 1.5C degrees Paris Agreement target.

The company has pledged that, by 2025, 80 per cent of carbon emissions from its own operations and 40 per cent of those from private label production will have been eliminated, against a 2017 base.

Zalando says its ambition is to positively impact greenhouse gas emissions throughout its entire value chain and has also committed to having 90 per cent of its key partners set SBTs to reduce their emissions.