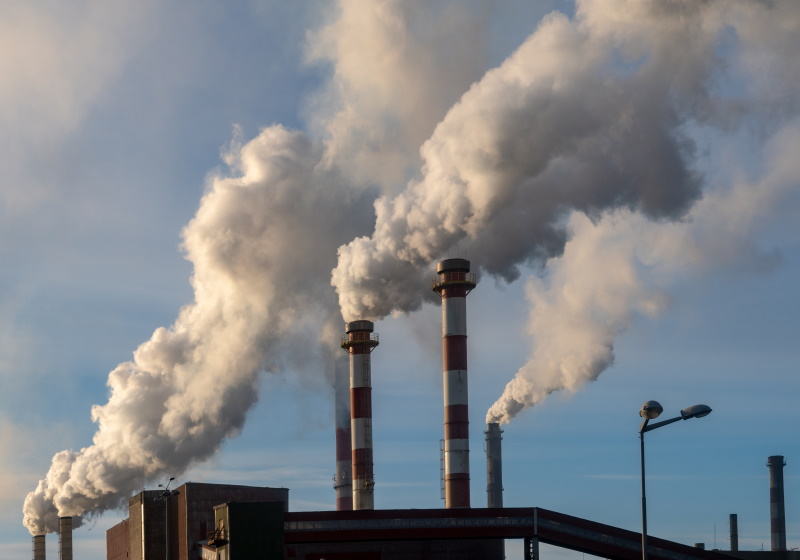 MADRID - As world leaders gather in Madrid to discuss the climate crisis, a new report reveals that leading players in the private sector - including the apparel industry - are on course to meet the targets of the Paris Agreement.

The report, by the Science-Based Targets (SBT) initiative, says that 285 leading companies, with total greenhouse gas (GHG) emissions greater than that of France and Spain combined, are already reducing emissions by an average of 35 per cent.

Between them, these companies are on target to eliminate 265 million metric tons of emissions from their operations, equivalent to closing 68 coal-fired power plants, by limiting the increase in global average temperatures to 2°C above pre-industrial levels.