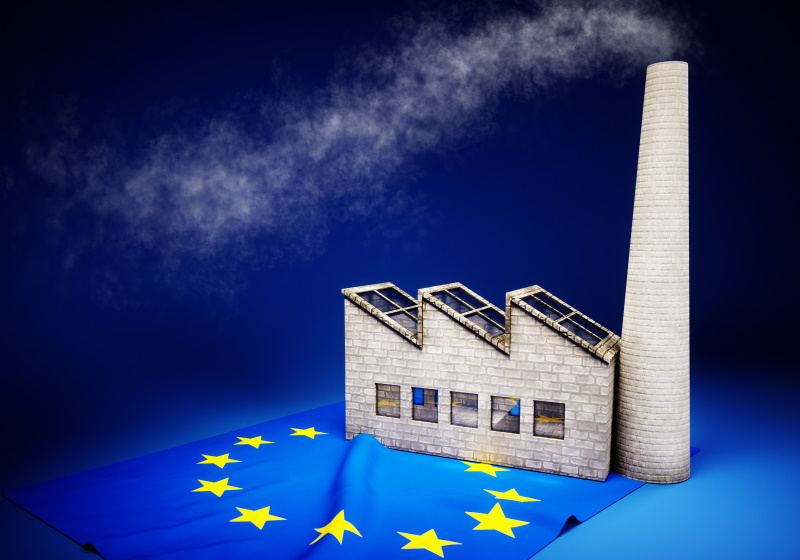 BRUSSELS - More than 150 businesses - including H&M and IKEA - are calling on the European Union (EU) to commit to reduce greenhouse gas (GHG) emissions by at least 55 per cent by 2030.

The European Corporate Leaders Group (CLG Europe), a cross-sectoral group of European businesses working towards delivering climate neutrality, wants the EU to back the ambitions set out in its Green Deal.

It comes as the EU is set to negotiate on its 2030 target, with the European Parliament's environment committee voting for an even lower new EU-wide target of a 60 per cent reduction by 2030.