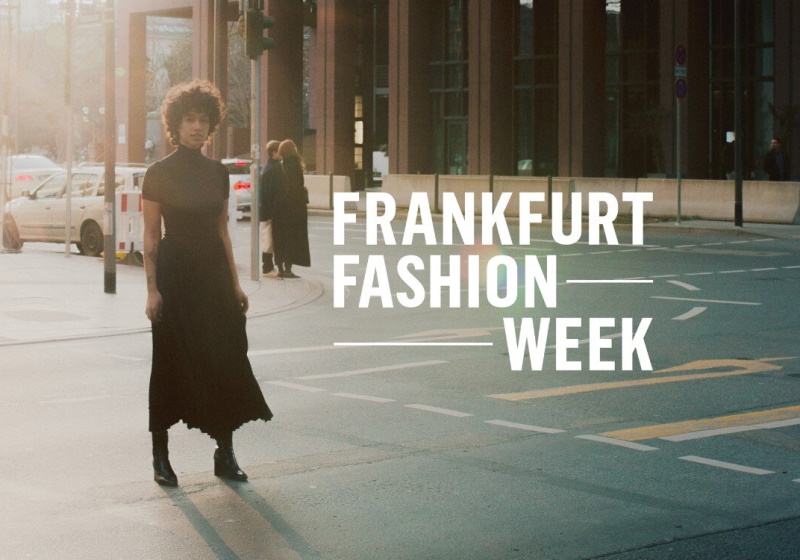 FRANKFURT - Germany's main fashion week is moving from Berlin to Frankfurt next year in a surprise switch with the new event having sustainability and digitalisation as its two overarching themes.

Tradeshow organisers Messe Frankfurt and Premium Group are joining forces to launch Frankfurt Fashion Week, which will feature trade shows, conferences and runway shows at venues throughout the city, in the summer of 2021.

The switch, announced in a press release headed: "Unveiling the unexpected", came as a surprise to many in the industry as Berlin has hosted Germany's major Fashion Week twice a year since 2007.