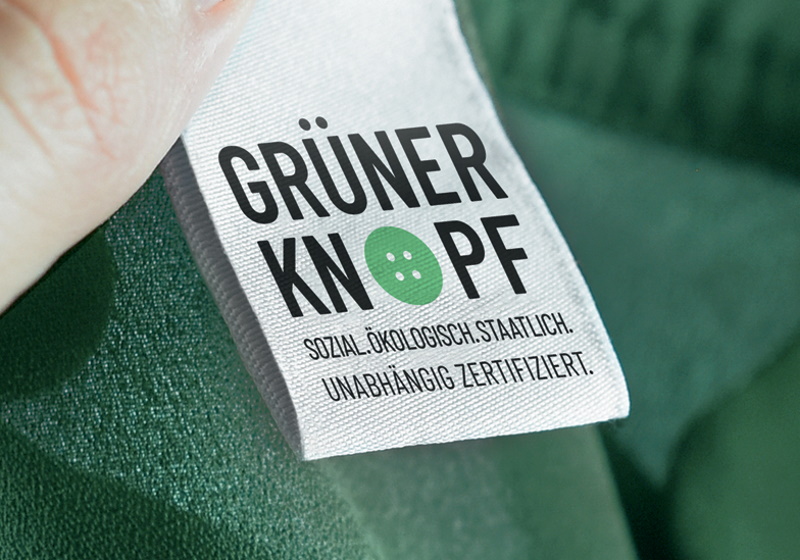 BERLIN – The second and final stage of public consultation has been launched on version 2.0 of Germany's Grüner Knopf (Green Button) consumer-facing sustainability scheme.

Green Button 2.0 aims to increase protection of people and the environment from the first version which was launched by the German Ministry of Development (BMZ) in September 2019.

The first stage of public consultation on the draft version of the due diligence requirements for the new version of the government-run certification label closed in February.