A statement: a win for water in the EU 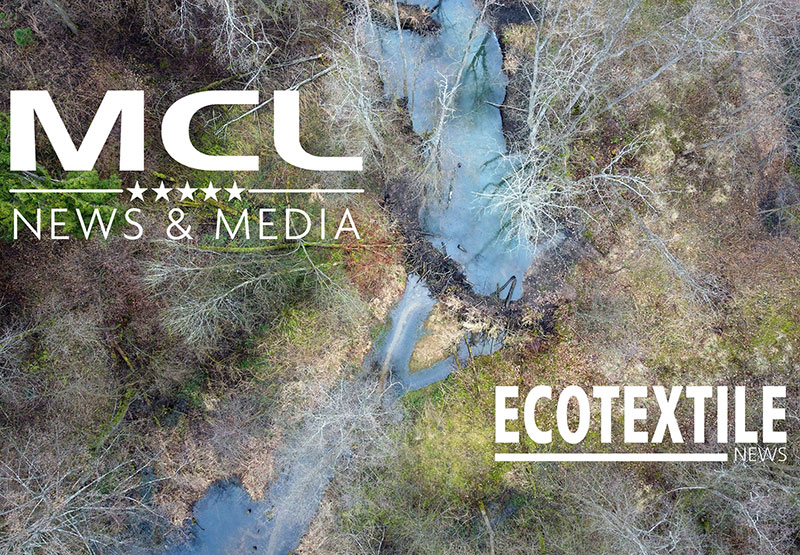 WAKEFIELD – Today, MCL News & Media is pleased to announce that along with 25 other responsible companies and over 375,000 EU citizens, our joint efforts to maintain the EU Water Framework Directive, as advocated by the #Protectwater campaign have been successful.

Together, the coalition had called for EU governments and the European Commission to preserve the European Union’s ground-breaking Water Framework Directive in its current form after other business organisations had lobbied for its revamp and is still urging responsible companies to contact the group to contribute.

The jointly signed manifesto can be found HERE.

Yet ahead of today’s online Water Innovation Europe event, which features policymakers, businesses and NGOs from the European Union, it’s now been confirmed The European Commission will not revise the Water Framework Directive.

Environment Commissioner Virginijus Sinkevičius confirmed to Politico, “We need to focus on supporting implementation and enforcement, without changing the directive as it stands.”

The decision comes after the Commission re-evaluated the directive in December, which concluded that the legislation was broadly fit for purpose although some nations suggested it was time for a revision.

This key law ensures that freshwater ecosystems in Europe are protected and restored and water is sustainably managed, fully supporting the achievement of the Sustainable Development Goals.

It has provided a stable regulatory framework and has encouraged collective water stewardship action in river basins across the EU where only 40 per cent of European rivers, lakes, and wetlands are currently healthy and fully provide the ecosystem services we all depend on.

MCL had urged its readers to sign up to this statement, or to invite the key decision makers in their businesses to join our efforts to maintain the EU Water Framework Directive in its current form – and not to consider its revision.

The coronavirus pandemic has put a strain on many of our societies and activities, reinforcing, amongst other things, our utter dependence on our natural world, including water. Yet the governance model provided by the Water Framework Directive has inspired several countries beyond Europe, such as India and China, to adopt similar principles in their legislation.

To maintain its credibility globally, together with other signatories we jointly called for the EU not to weaken the current legal requirements and needs to ensure its objectives are met for the benefits of people and the natural world.

Ester Asin, Director of WWF's European Policy Office, said: “Good legislation is not something to be tampered with. The EU needs the Water Framework Directive to safeguard its water supply, halt and reverse biodiversity loss and tackle climate change. We congratulate the Commission for standing by the strong evidence, taking the views of EU citizens on board, and following up on the ambitions of the European Green Deal and EU Biodiversity Strategy.”

Steven Weiss, Associate Professor at the Institute of Zoology, Karl-Franzens University of Graz and signatory of the letter from scientists, said: “As one of nearly 6,000 scientists who signed a letter of support to the Water Framework Directive, I am delighted to see that the European Commission has taken on board the views of the scientific community. Freshwater species are currently the most vulnerable in Europe. Full implementation of the Water Framework Directive is vital in reversing this trend, and in protecting the diversity of life and processes that freshwater ecosystems support.”

The original statement also resides on the MCL website here.