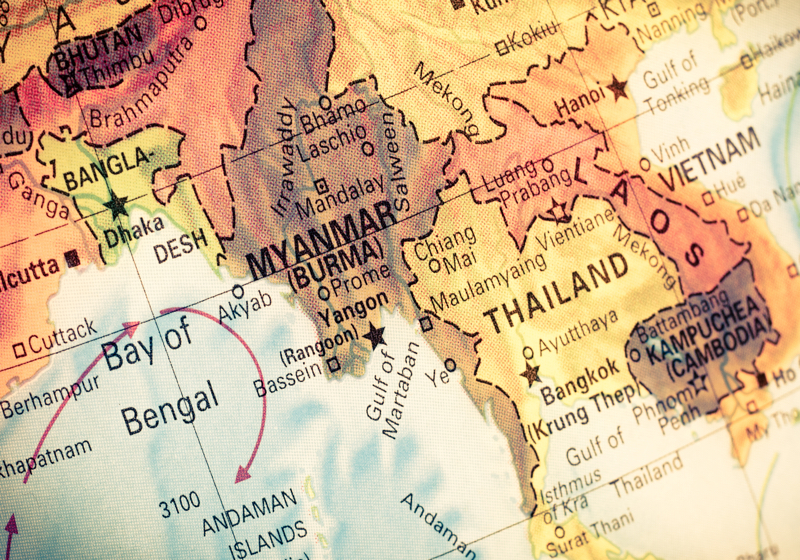 The company claimed it had been forced into downsizing by the coronavirus pandemic but the workers said they had previously been assured their jobs were safe and that it was a clear case of union-busting.