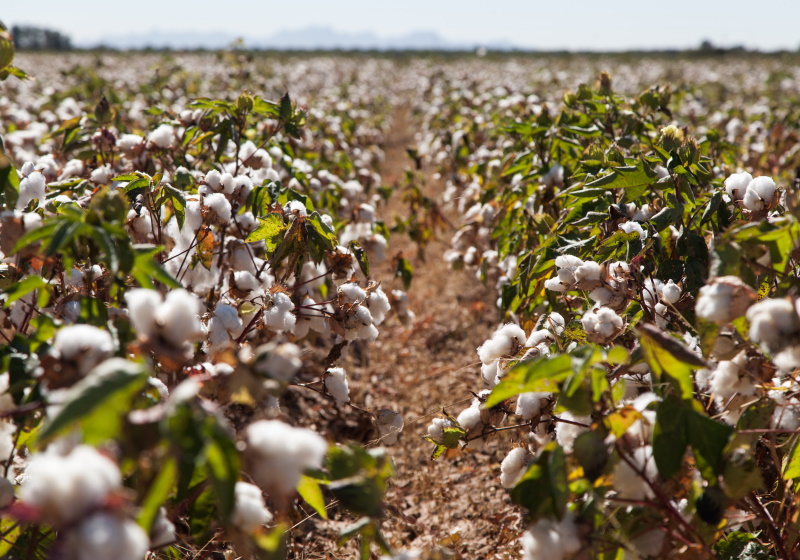 LUBBOCK - Organic cotton production in 2018/19 increased 31 per cent on the previous season to achieve the second largest harvest on record, according to the Textile Exchange’s 2020 Organic Cotton Market Report.

The report reveals that 222,134 farmers grew 239,787 metric tons of organic cotton globally - slightly less than the record harvest in 2009/10 just before the financial crash prompted a dramatic decline.

Organic cotton was grown on 418,935 hectares of land in 19 countries in 2018/19. And another 55,833 hectares of cotton-growing land were in the process of being converted to organic production.