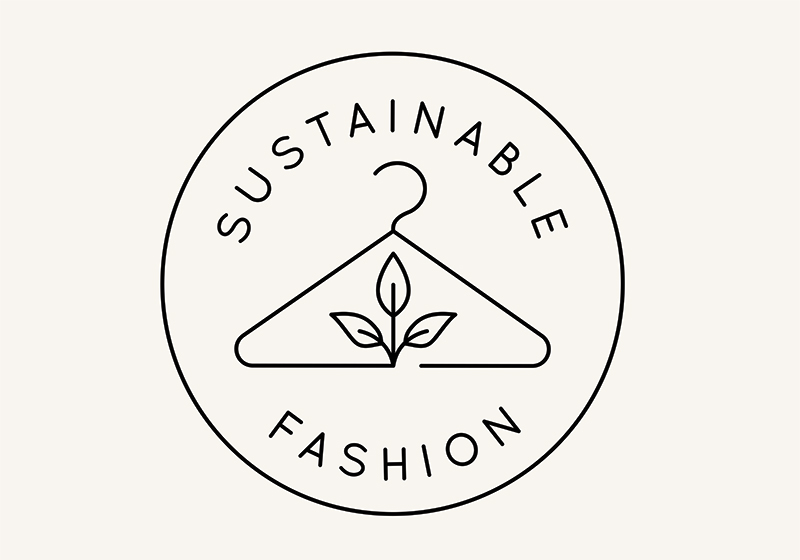 BERKELEY – A study by academics at the University of California, Berkeley – funded by the Laudes Foundation – says fashion sustainability tools such as the Higg Index will only drive limited environmental change in their current form.

The new four-year study which focuses on the Higg Facility Environmental Module (FEM), part of the Higg Index suite of tools developed by the Sustainable Apparel Coalition (SAC), concludes that while the Higg FEM has laid an important foundation for factory measurement, its effectiveness has been limited by “slow progress on transparency and a lack of incentives between buyers and factories.”

The overall conclusion of the work led by UC Berkeley’s Professor of Environmental and Labour Policy, Dara O’Rourke notes that the Higg FEM is having foundational, but not transformative impacts as it still "lacks critical incentives" to change factory practices. "If factories were to receive more or fewer orders based on their FEM score, there might be sufficient internal incentives for improvement. Yet this internal mechanism is only likely to be successful if there is external transparency and accountability."

As part of the study, the SAC granted full research access to its data set with the findings based on three years of Higg data, a survey of top-performing facilities and case studies of eight facilities in Bangladesh and China.

Amina Razvi, Executive Director of the Sustainable Apparel Coalition, responded: “We agree that there is more work to be done to link facility performance measurement and incentives across the value chain,” but she also claimed that, “with the completion of the Higg suite of tools this year, the industry is now positioned to scale and accelerate transformation.”