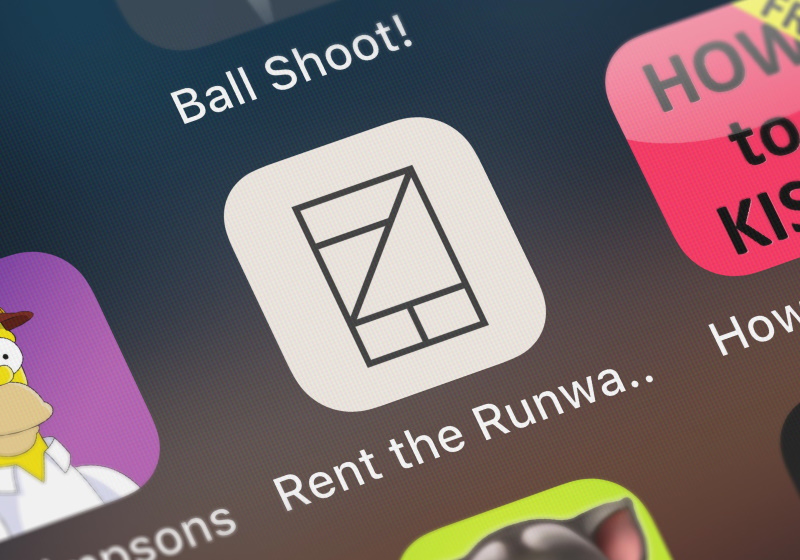 NEW YORK – Fashion rental company Rent the Runway (RTR) has announced that it will shutter all its stores, whilst transforming its flagship site in New York into a permanent clothes drop-off point, as it goes digital.

It’s a move that’s been forced on the firm, as a slump in sales brought on by the coronavirus pandemic made the need for several stores across the United States unviable.

Still, RTR – which at the start of the year partnered with a raft of designers to exclusively launch a ‘sustainable’ line of clothing – is adamant that this transition won’t affect its long-term plans, with a report from Verge earlier this year highlighting that the company knew it needed to “dramatically reassess” its business model.