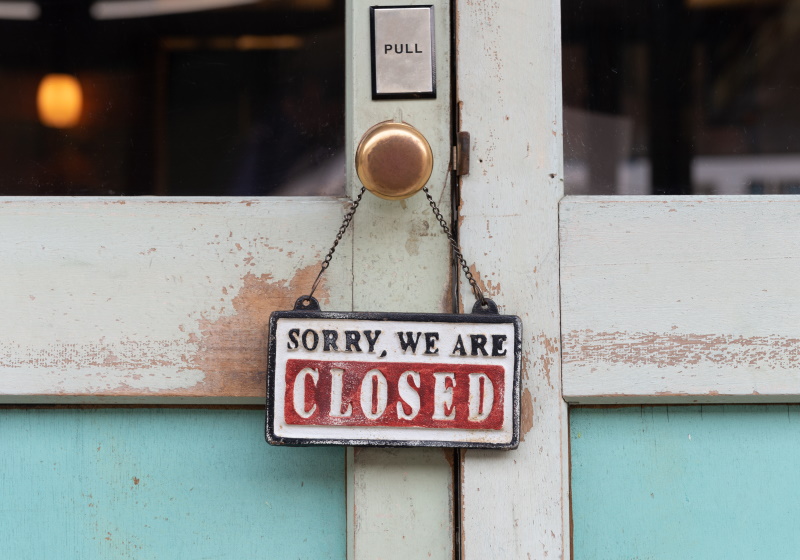 YANGON – A Chinese-owned bag factory in Myanmar employing more than 600 workers has shutdown due to a lack of raw materials but failed to warn staff which are now protesting the matter.

Countries across southeast Asia are feeling the effects of raw material shortages as mainland China has largely gone into lockdown over the spread of the novel coronavirus. In Cambodia, authorities have warned that as many as 10 per cent of the country’s garment manufacturing sites may be forced to temporarily close due to dwindling imports.

It’s not yet known whether the site of Lucky Sky Bags will reopen though. Bosses and staff have been at loggerheads over recent weeks with the latter blaming unrealistic turnaround times as reason for a decline in custom.