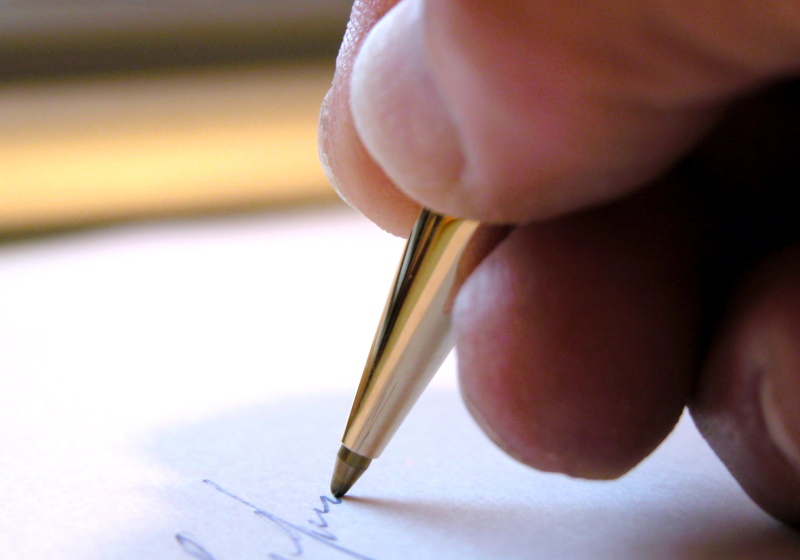 JAVA – An impoverished Indonesian garment worker which formerly produced for Uniqlo has written an account of her experiences within the lowest rungs of fashion supply chains, pleading with both the United Nations and the International Labour Organization (ILO) to support workers, as they do big brands.

This comes as Uniqlo has secured partnerships with both UN Women and the ILO over recent months, through which the Japanese conglomerate has funded efforts to address labour issues across Asia.

“Since we started the #PayUpUniqlo campaign in 2017, Uniqlo has been trying to buy their way into being seen as a reputable company,” says Warni Lena, the female worker. Lena is believed to be one of many workers still seeking severance pay from Uniqlo after it pulled the plug on orders one night in 2015.

Since, both the Clean Clothes Campaign (CCC) and Indonesian trade unions lodged a joint complaint with the Fair Labor Association (FLA) which has now launched a formal investigation over assertions the workforce are owed more than US$5.5 million.