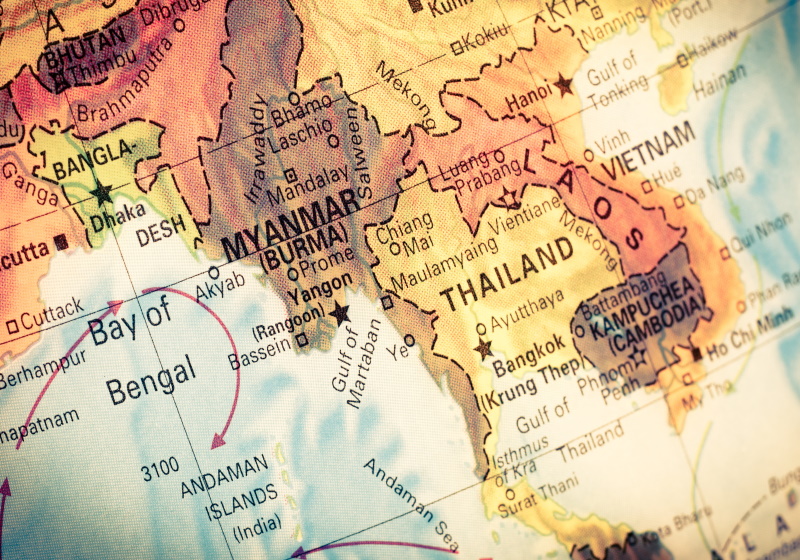 YANGON – Authorities in Myanmar expect the European Union (EU) to kickstart a monitoring mission in the country over the coming months, off the back of its investigation in Cambodia which unearthed extensive human rights violations.

Two weeks ago, Cambodia was partially suspended from receiving trade preferences afforded as part of the Everything But Arms (EBA) initiative – which enables the world’s poorest countries to export goods globally both duty- and quota-free – as policy chief Josep Borrell said the EU “could no longer stand and watch as democracy is eroded and human rights curtailed”.

Speaking with Myanmar Times, Kristian Schmidt, the EU ambassador to Myanmar, has said he expects the organisation to take similar measures there in light of recent findings, though stakeholders fear a suspension could tarnish the interest of potential investors.