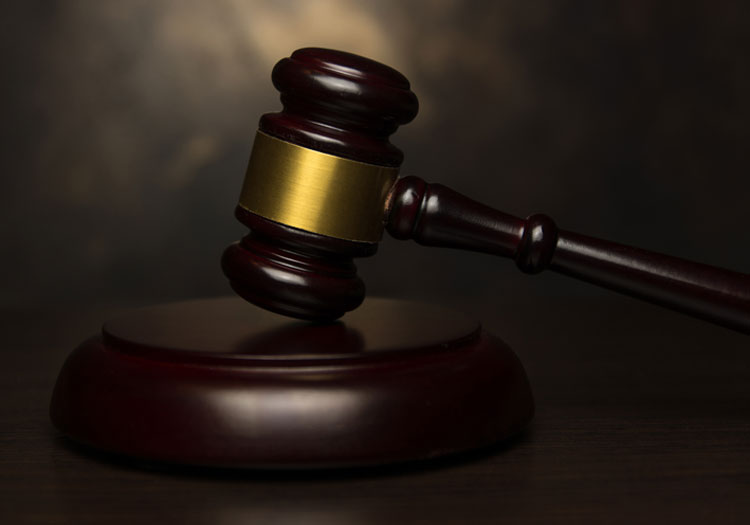 BRUSSELS – More than 80 NGOs and trade unions have joined forces, calling on the European Commission to introduce corporate accountability legislation that it’s hoped would mitigate human rights abuse cases throughout global supply chains and offset the environmental impact of industry.

“The reliance on a voluntary approach to promote business respect for human rights and the environment has proven insufficient,” the various organisations – which include the Clean Clothes Campaign (CCC), World Wildlife Fund (WWF), Amnesty International and Oxfam – have written in an open letter.

They have called on the Commission to follow the lead of France which, with the introduction of its Duty of Vigilance law in 2017, commands all companies to create and implement publicly-available vigilance through which they can be held accountable.