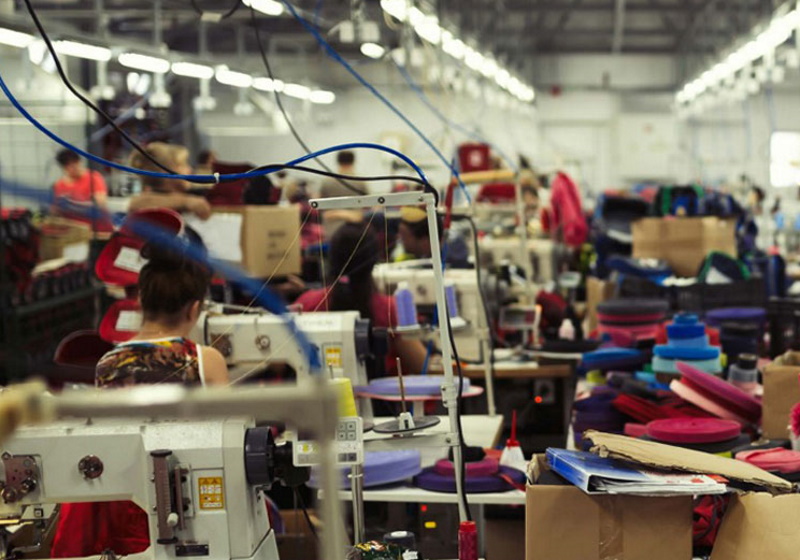 AMSTERDAM – Whilst recognising a surge in transparency within the apparel manufacturing industry, a new report published by a coalition of unions, human rights groups and labour rights advocates has called on more companies to commit to its Transparency Pledge and demonstrate a responsibility for workers within their supply chains.

“Transparency is not a panacea for labor rights abuses but is critical for a business that describes itself as ethical and sustainable,” said Aruna Kashyap, senior women’s rights counsel at Human Rights Watch. “All brands should adopt supply chain transparency, but ultimately laws are needed that require transparency and enforce critical human rights practices,” she insists.

The coalition has also suggested that Responsible Business Initiatives (RBIs) should establish mandatory requirements for members to disclose supply chain information if they’re to become an affiliate, as it’s said transparency amongst corporate members varies significantly and, as such, enables those lagging to fly under the radar.