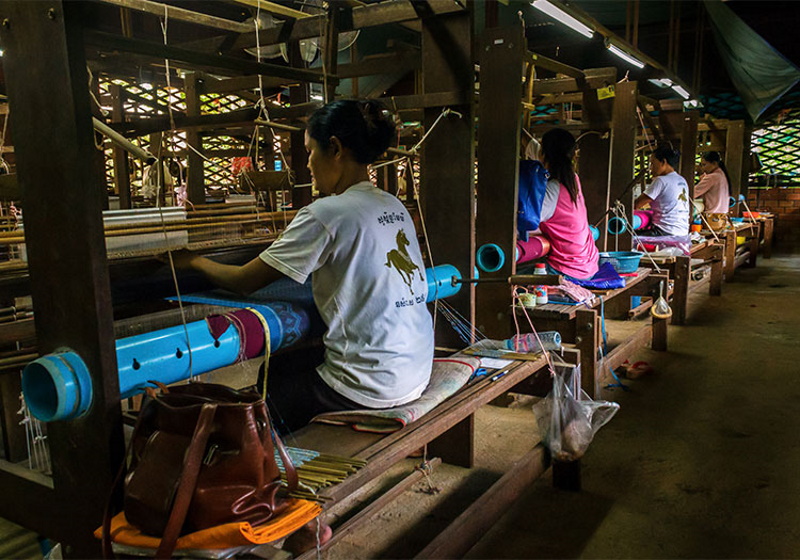 PHNOM PENH – Cambodia’s Ministry of Labour and Vocational Training has warned that as many as 10 per cent of the country’s garment manufacturing sites may be forced to temporarily close next month due to a shortage of raw materials.

China is a key vendor for Cambodia but, due to health concerns relating to the outbreak of the novel coronavirus, a growing number of factories in the mainland have closed indefinitely to mitigate risk of it spreading.

With this in mind, the country’s ministry spokesman Heng Sour has asked workers to disregard any attempts from government critics to link factory closures with the potential cancellation of the EU’s Everything But Arms (EBA) agreement.

Cambodia is on the precipice of losing the perks of being an EBA-affiliated country – which enables the least developed countries to export goods duty- and quota-free – after investigations last year found that challenges facing its labour sector has in some instances worsened.