Concern in Cambodia after EBA suspension 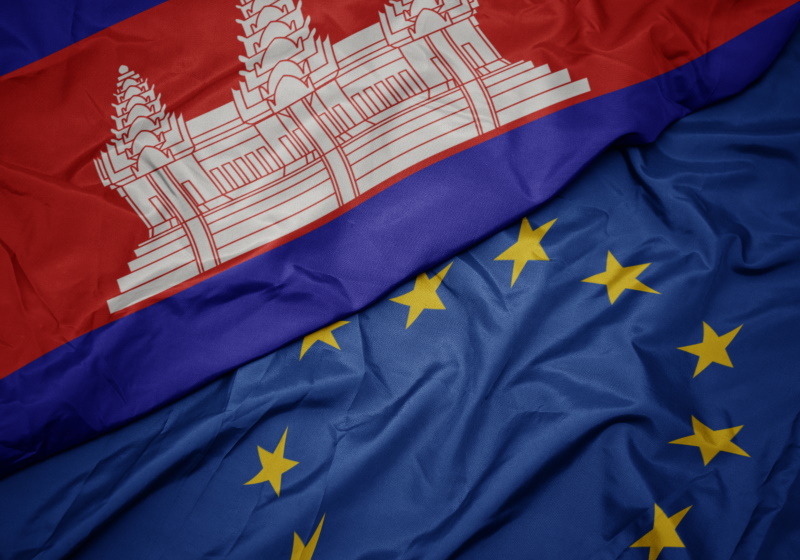 PHNOM PENH – The Garment Manufacturers Association in Cambodia (GMAC) has urged the European Union (EU) to rescind its partial suspension of the country’s trading benefits under the Everything But Arms (EBA) initiative, saying it could signal the demise of its industry infrastructure and leave thousands of workers jobless.

Last week the EU made the decision to only partially suspend Cambodia’s trading preferences – afforded to 48 of the world’s poorest nations under the EBA scheme – over ongoing human rights violations.

“The European Union will not stand and watch as democracy is eroded, human rights curtailed, and free debate silenced,” EU foreign policy chief Josep Borrell said. The decision has been made that Cambodia will lose around 20 per cent of the preferential rights it enjoys, with a standard tariff of 12 per cent subsequently put on clothing exports.

The GMAC, which represents the country’s garment and travel goods sectors, believes the potential implications of this suspension could be counter-intuitive to the restorative work the EBA has enabled over the years, compromising the country’s trade and business relations. H&M is already reviewing its sourcing strategy in Cambodia following the announcement.