Cambodia urged to engage with EU over EBA 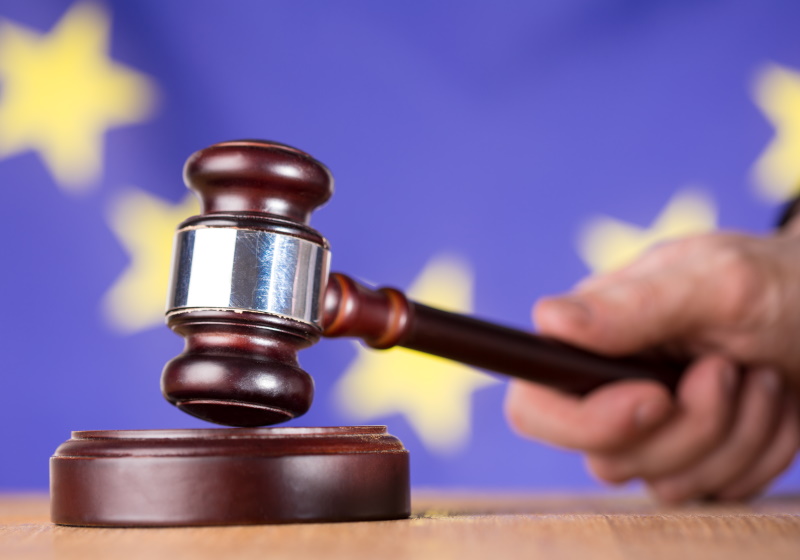 PHNOM PENH — The Cambodian government is being urged to work with the European Union (EU) to retain vital trade privileges after the International Monetary Fund (IMF) warned their loss would deliver a huge blow to the country's economy.

The EU is nearing the end of an 18-month review which could see Cambodia lose its ‘Everything But Arms’ (EBA) trade preferences over its human rights record - a move which the IMF predicts could see GDP growth drop by three percentage points.

The suspension of the trade privileges, which allow developing nations to export most goods to the EU free of duties, looks increasingly likely with Prime Minister Hun Sen reportedly making preparations for the deal’s suspension rather than putting his efforts into improving human rights.