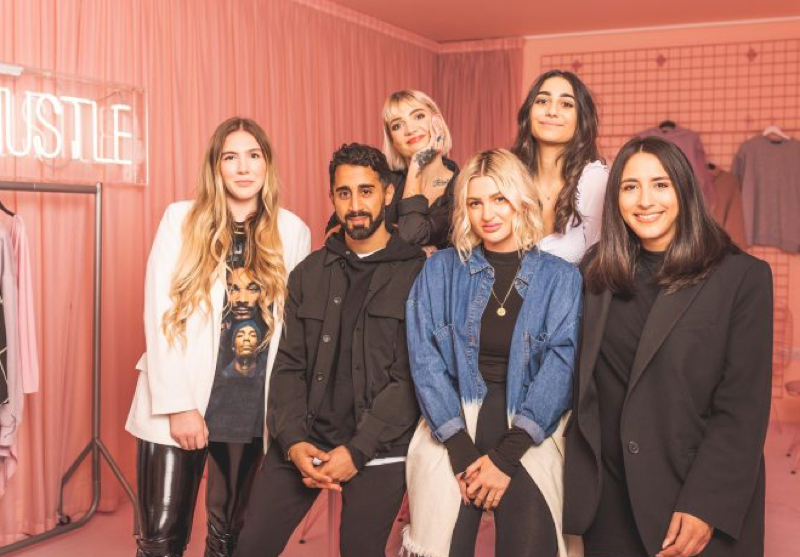 BRISTOL – Following the launch of a new controversial four-part documentary which goes behind-the-scenes of Manchester fast fashion brand Missguided, workers’ rights charity Labour Behind the Label called for the company to publish its full supplier list, something it's now done.

The Inside Missguided: Made in Manchester series has raised eyebrows due to the nature in which it breezes over the reality of fast fashion production and the firm’s supplier negotiations, many of which are in Leicester – a city found to be plagued by malpractice.

Having viewed the programme, Labour Behind the Label has made record of the engagements it’s had to date with the brand, which remain “positive”, and says the brand has since signed the Transparency Pledge, detailing its suppliers.