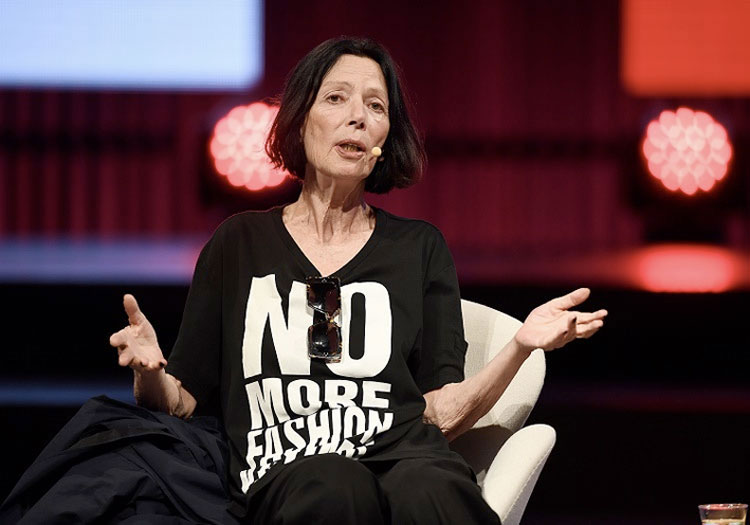 LONDON – Fashion designer and environmental activist Katharine Hamnett has branded the Environmental Audit Committee’s recommendation to impose a penny-per-garment tax on fashion firms as ‘stupid’, insisting these companies will find a loophole in which they can justify paying workers less to absorb the added cost.

Speaking on BBC Radio 4’s Today programme, Hamnett instead called on government to introduce legislature to halt business-as-usual proceedings “because a lot of the brands are not going to do it willingly”.