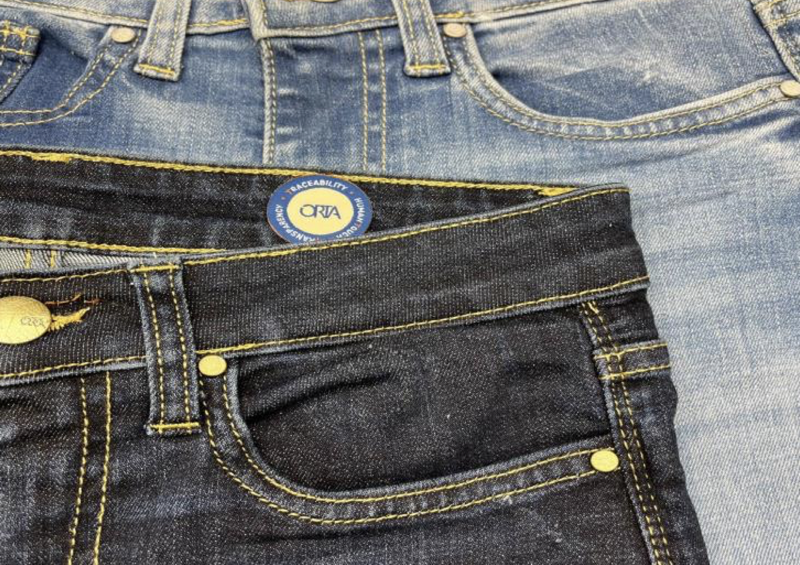 The material was supplied by Nanollose collaborator Birla Cellulose, with which it first produced fibre from microbial cellulose – a method for which they’ve filed a patent application.

Commenting on the integration of its fibre into denim, Nanollose chairman Wayne Best said: “The outcome of this first batch of fabric from Orta highlights the considerable potential of Nullarbor fibre and its versatility for use in a range of fabrics and garments.”