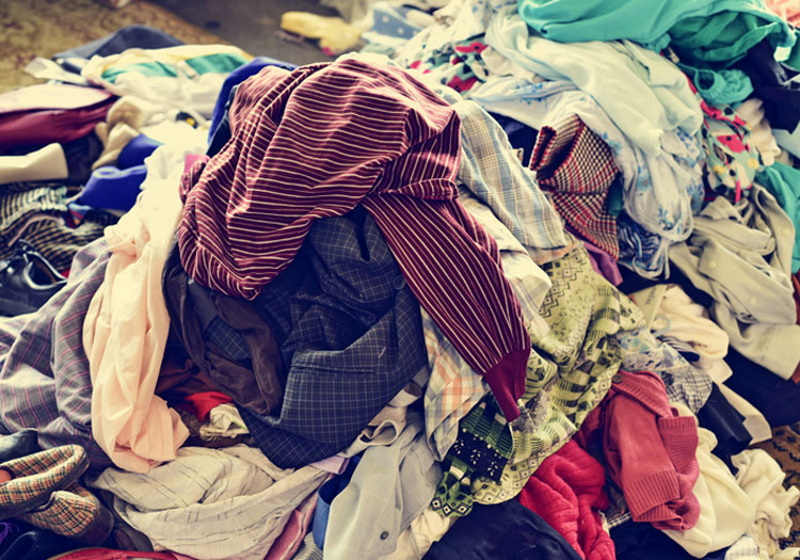 BRUSSELS – The European Recycling Industries’ Confederation (EuRIC) has laid out policy recommendations for the textiles industry and called on the European Commission to instigate a strategy that would increase material recycling.

This comes hot on the heels of an update on WRAP’s Sustainable Clothing Action Plan 2020, which suggests the problem of apparel overconsumption and disposal is worsening.

EuRIC, calling for an “ambitious strategy on textiles”, wants to see a policy covering extended producer responsibility (EPR) come into force within the fashion industry, as it’s found an additional 300,000 tonnes of clothing has been either sent to landfill or incinerated between 2015-17, despite progress cutting volumes in the year’s prior.

The newly introduced Textiles Recycling branch of EuRIC will campaign to get industry back on track with a suggested strategy that’s hoped will “render textiles circular throughout the value chain”.