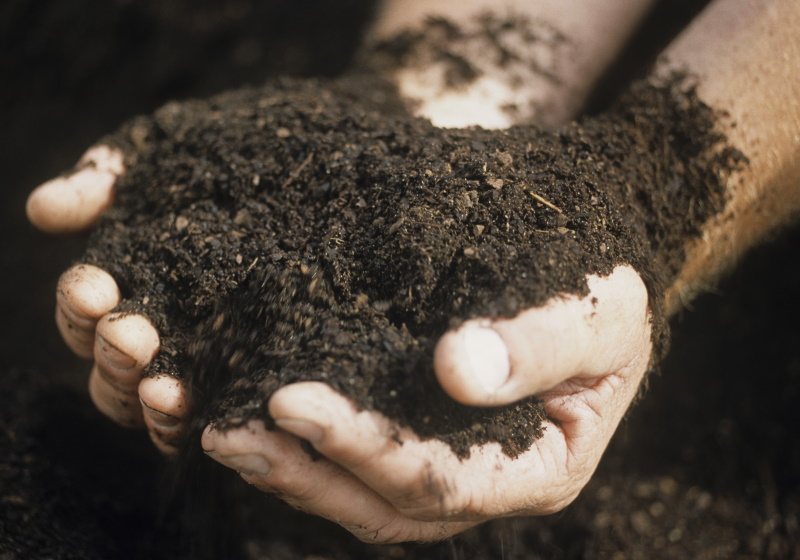 GLOBAL - The Science Based Targets Network (SBTN), a coalition of more than 50 environmental organisations and consultancies, is set to release guidance for companies to reduce their impacts on biodiversity loss.

The organisation, which seeks to build on the work of the Science Based Targets initiative (SBTi) on climate change, will release its first guidance for companies across industries, including fashion, on issues such as soil degradation and wildlife habitat loss.

It will define initial science-based targets for nature for companies and cities. As well as biodiversity, the targets will look to limit the impact of industry on land, rivers and seas.