Guidance on science-based targets for nature 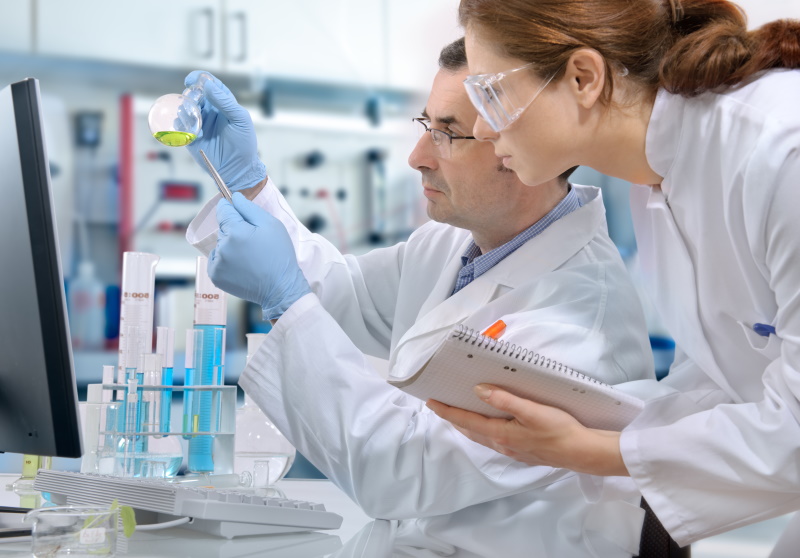 GLOBAL - The Science Based Targets Network (SBTN), a coalition of nearly 50 environmental organisations, has issued its first guidance to companies on its plans to introduce SBTs for nature.

The SBTN plans to introduce science-based targets for water, land, biodiversity and oceans, in the same way that targets are set to help companies play their part in meeting the climate change targets of the Paris Agreement.

The guidance has been produced in consultation with experts from more than 65 global environmental organisations, companies and consultancies from 22 countries.