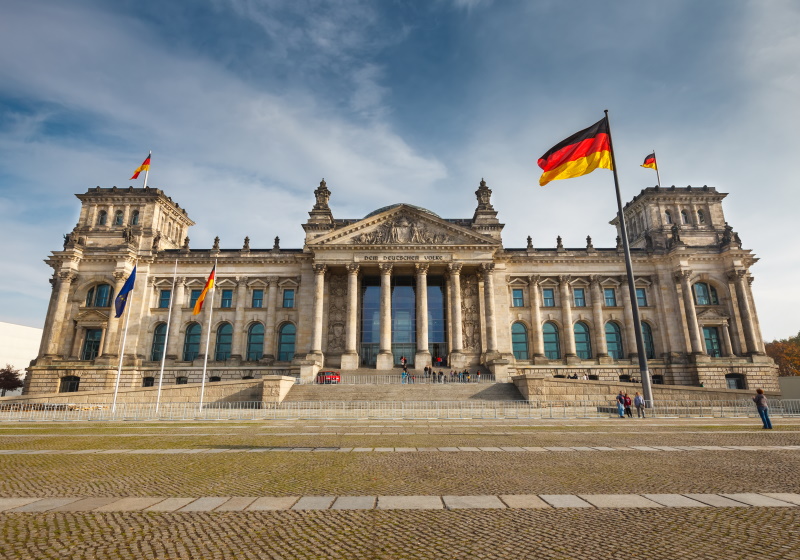 BERLIN - German proposals to introduce legislation that would that make companies legally responsible for human rights and environmental issues throughout their supply chains have been delayed by political wrangling.

The proposed Supply Chain Act, which would mean companies having to carry out due diligence not just in Germany but in every country in their supply chains, was expected to be discussed by cabinet this week.

But the debate has been postponed as Federal Minister for Economic Affairs and Energy Peter Altmaier is reportedly insisting the law should apply only to companies with more than 5,000 employees.