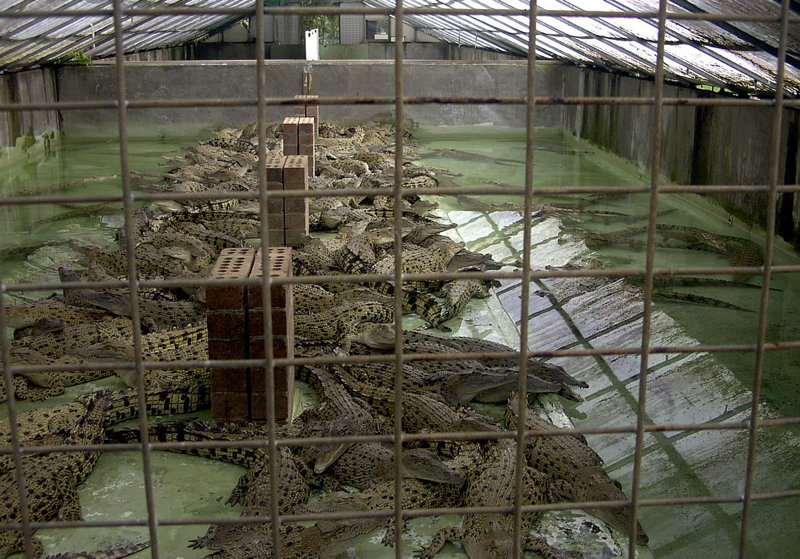 NEW YORK – Fashion conglomerate PVH Corp., the owner of brands including Tommy Hilfiger and Calvin Klein, has banned exotic animal skins from its clothing, telling PETA that it’s part of its “long-term strategy to drive fashion forward for good”.

The decision has been influenced by the launch of Tommy Hilfiger’s Make it Possible 2030 strategy, which sets out 24 commitments in-line with making apparel that’s circular, ethical and accessible.

“PETA is toasting Tommy Hilfiger for banning exotic-animal skins from his collections,” said PETA senior vice president, Dan Mathews. “Behind every crocodile-skin or snakeskin item is an animal who experienced a violent, bloody death.”