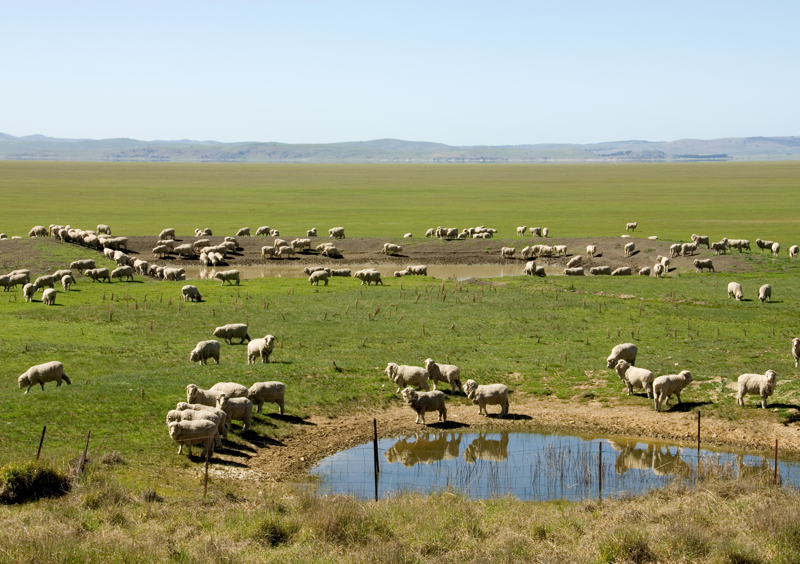 NEW SOUTH WALES – The New South Wales (NSW) Parliament Legislative Council has decided that proposed legislation which would have outlawed the controversial practice of mulesing by 2022 will not proceed in its current form as it “is not the right way forward”.

Today, a list of 185 brands and retailers have shown their position on the matter by endorsing a call from animal welfare body Four Paws which opposes mulesing, signaling mounting concern and a muted appetite for material that’s obtained in such a manner.