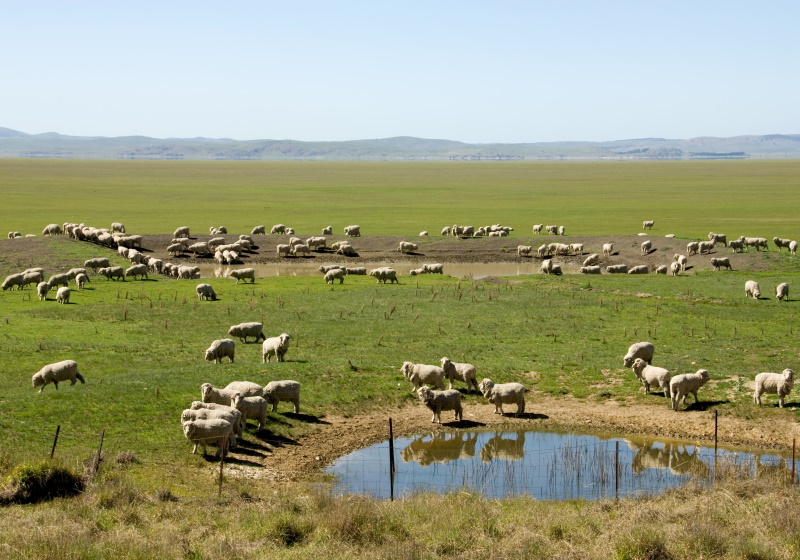 QUEENSLAND – Opposition to The Australian Wool Exchange’s (AWEX) provisional revisions to its 2019 National Wool Declaration has led to a third round of consultations, as stakeholders fail to agree on new common definitions surrounding mulesing.

Last month, sheep breeders petitioned against changes to a long-standing definition of the controversial practice which would also recognise the use of alternative procedures – such as freeze branding – as non-mulesing (NM).

Some industry stakeholders argued this would “muddy the waters”, prompting amends that instead recognised such treatments as alternative methods (AM). Whilst this decision has appeased some onlookers, the firm which developed the freeze branding technique says this detracts from its work to provide an innovative solution.