Written by Chris Remington
Published: 30 May 2022 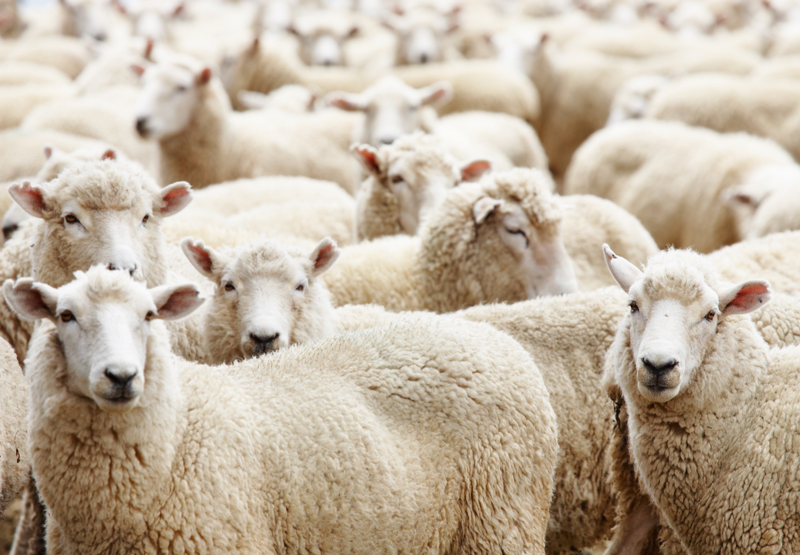 VICTORIA – Australian wool industry bodies have distanced themselves from a breech modification technique some growers have deemed an effective alternative to mulesing.

Australian Wool Innovation (AWI) and WoolProducers Australia have reportedly expressed concern about the publicity this method is getting, with the latter’s CEO, Jo Hall, telling Sheep Central: “The concern is that introducing another form of breech modification may not be acceptable to supply chains and only serve to further erode confidence in Australian wool.”